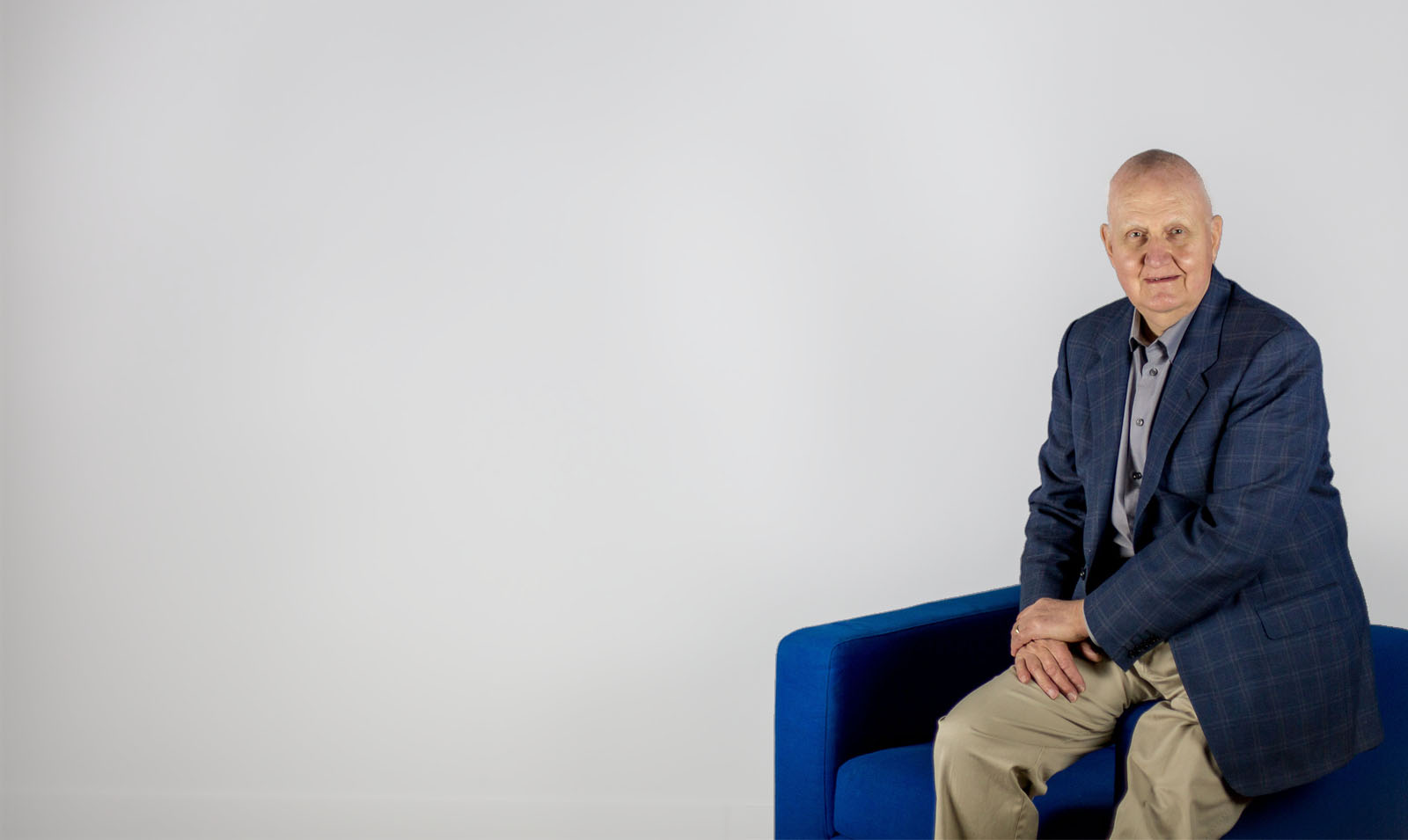 Born in London, ON, I was raised on a 200 acre family farm just north of the city, and my elementary school education took place in a 1 room, 8 grade building. After high school I attended the University of Western Ontario where I graduated with a Bachelor of Engineering Science degree in chemical engineering.

The first 3 years of my professional career were with Montreal Engineering, in design engineering, first based in Montreal working on the water treatment systems for thermal electric power plants in Nova Scotia, then to Calgary where I was involved in the design of natural gas processing plants. After a stint working on an environmental project for Saskatchewan Power, I returned to Toronto.

What I enjoyed about that work was the interaction with people; the design work was a lot less intriguing than the people involved. So I joined Dow Chemical Canada Inc. in sales. Over the next 24 years, I held various positions in sales, marketing and business development and was a key figure in the negotiation of several multi-million dollar contracts. Towards the end of that career, I undertook a project to better understand how a large company could implement the concept of sustainable development into its everyday businesses, one of the first such analyses ever done anywhere. After retiring from Dow, I did some consulting work, and moved to Guelph. I had some involvement in federal politics, my interest fueled by a quote that reads “Those who choose to not be involved in the political process will be governed by those who do.” That’s a mantra that I endorse to this day, and I commend everyone who puts their name on a ballot, regardless of their affiliation and beliefs.

As a citizen of Guelph for the past 22 years, I have also been involved in several committees with the city including an almost 11-year term as a member of the Committee of Adjustment where I spent two years as Chair. This experience gave me an excellent understanding of the zoning requirements and complexities throughout the city.

I had moved with Dow back and forth from Toronto to Sarnia a couple of times and then to Guelph, so I was aware of the work of real estate professionals and I had experience in working with corporate relocations. One of the people I encountered shortly after moving to Guelph owned a real estate brokerage, and when I asked, he advised me to take the required courses and there would be a job waiting for me upon completion. I became a REALTOR® on January 16, 1998 and have enjoyed the past 21 years of involvement in the industry and people in it, both peers and clients.

When my family and I moved to the Kortright Hills subdivision in Guelph in 1996, my political leanings were on high, so I became involved with the Kortright Hills Community Association. One of Guelph’s unique characteristics is the encouragement of, the formation of and consultation with community associations, and I encourage all residents to get involved.

Shortly after my real estate career began, I became involved with the workings of what was then the Guelph & District Real Estate Board (now the Guelph & District Association of REALTORS®) and have been a member of most of the committees, several task forces and have served two terms as President of the Association. I have also served as a member of several committees of the Ontario Real Estate Association, and I am currently involved in the management of a new technology-based organization to provide the MLS® system and accompanying technologies to several real estate associations throughout Ontario.

For me, pleasure comes from the delight expressed by my clients when they move into their newly acquired home or complete the sale of a property. That’s what makes my work rewarding and enjoyable.

It’s important to ensure my clients are as fully informed as they can be, so when they need to make decisions, they are prepared and comfortable doing so. They also need to have confidence that I can assist them in finding a home that meets their needs and wants.

I’ve been on countless home inspections, and I’ve worked with some of the best real estate lawyers in this area in complex situations. My reputation among my peers is among the highest. I also have a hands-on approach to doing the needed work around my own home, whether it’s a simple repair or a large scale renovation and this gives me a better understanding of what changes can be made to a property so it can better address my client’s needs.

I do not “sell” homes; I work to provide an outstanding level of service based on my knowledge of the market and the products being offered, combined with genuine care for my clients; the objective being to exceed their expectations at every turn.

Consultation
There is a myriad of reasons why people decide they want or need to change their residence. A major part of what I do is acting in the role of a consultant to understand the motivation behind that decision.

Negotiation
When the choice of a property has been made by buyer clients, my understanding of effectively negotiating the best possible outcome has been well established.

Detail
Although the marketing program employed by TrilliumWest Real Estate Brokerage is unique and extremely effective, my seller clients still need to grasp the many aspects that go into marketing their home so they can participate fully in the process and achieve the desired result without unpleasant surprises.

Investment Property
I also work with clients whose primary focus is on investment properties, and I provide advice to assist them in making sound financial decisions. I have to credit my business experience at Dow with the solid understanding of these essentials.

In the end, life is all about family and friends. My task is to assist clients in making the decisions that will enable them to spend their time with those who are important to them in the most enjoyable way. 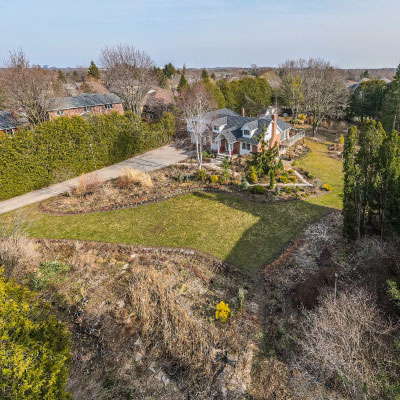 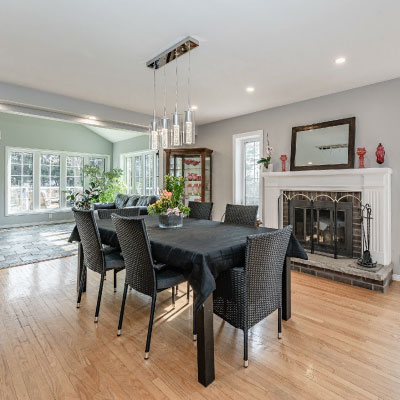 Basements – the below grade story 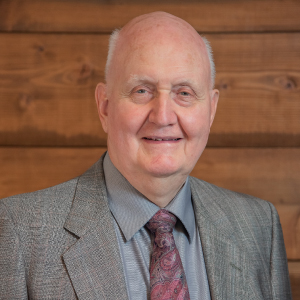 Lyle's help, advice, abilities, responsiveness and conscientiousness were out of this world

Lyle was our main contact and provided calm simple advice guiding us through two successful deals. His attention to detail, understanding of the market and effort on our behalf was triple A! Thank you.

Even without a contract, I would choose Lyle as he gave us much value as a realtor.