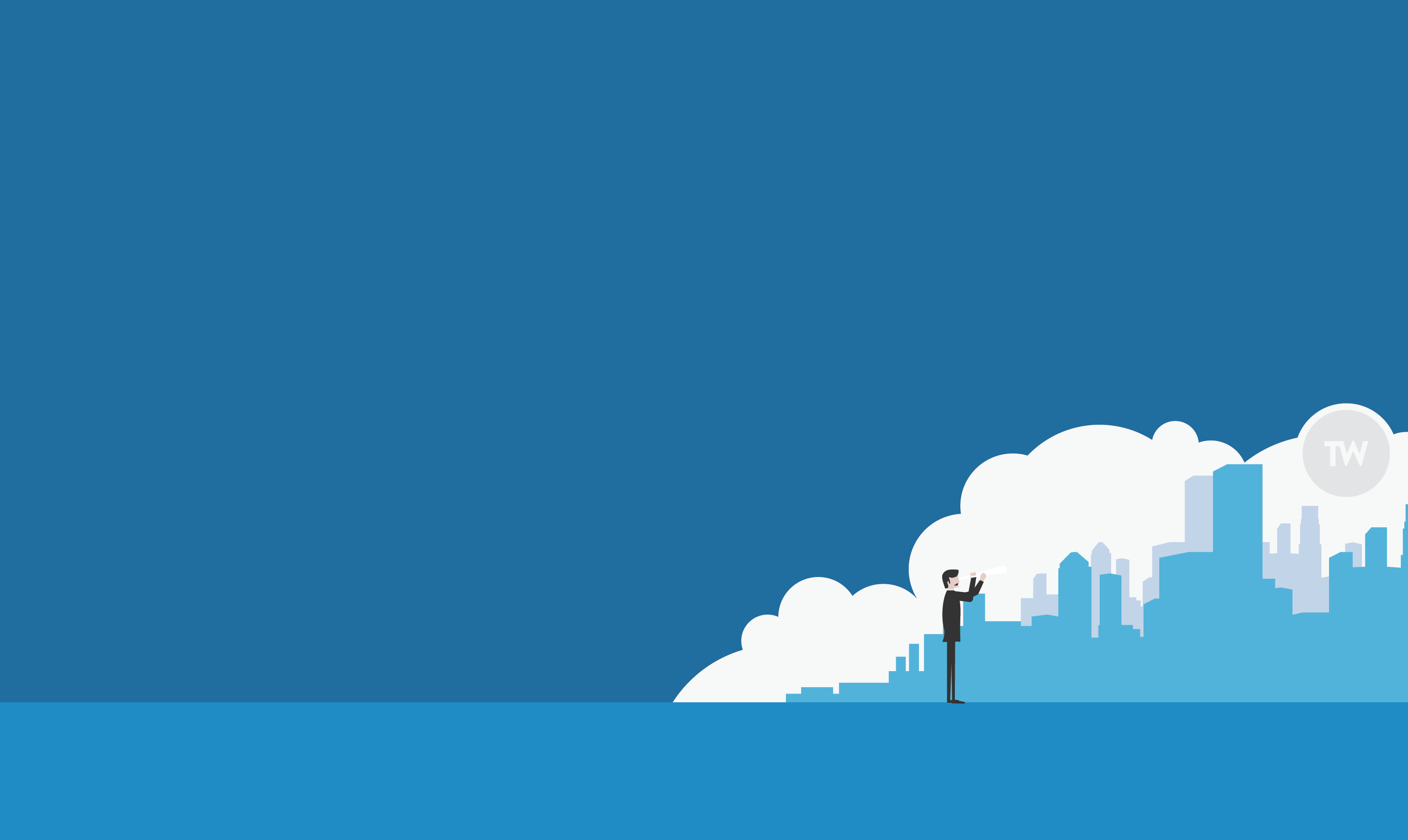 Condominiums are a great entry point into the housing market for many in the Southern Ontario Region. With less maintenance, higher security features, and a host of amenities, condos are the perfect slice of real estate for both the young urban workers, small family, or recently retired. As the region's housing market shifts, mid to high rise condos are an excellent choice for many buyers. We have compiled some helpful condo profiles by city for you below!

Not to be forgotten Cambridge- more specifically downtown Galt represents one of the emerging high rise condo scenes in Waterloo region. With the picturesque Grand River carving its way through the core of Galt, its many historic buildings and bridges and some of the best gothic church architecture in the country, it’s no wonder developers are now looking at this area as the next gentrification hot spot in the region.

One need only look at the recent release of the “Gas Light District” a 20 storey, 197 unit condo tower by Hip Developments with its record-breaking sales to illustrate the potential and demand for this type of product in Downtown Galt. Cambridge city council has taken a similar approach to that of Kitchener in encouraging businesses, schools and investment in infrastructure in the core which is now gaining the attention of developers. The School of Architecture, the Cambridge Mill redevelopment as well as investments in parks and trails along the Grand River have helped turn this once dilapidated downtown into an up and coming area. Rapid bus transit is also available from the Ainslie Street terminal (Downtown Galt) which connects Cambridge with the rest of the Region and the LRT in Kitchener-Waterloo. Future plans have the LRT (Light Rail Transit) connecting all the tri-cities. The natural beauty of this area, the historical architecture and the potential transit connectivity will make downtown Galt a hot spot for condo development in years to come.

Cambridge also has its fair share of low to midrise as well as townhouse condos. With some of the lowest average prices in the region for condos and its close proximity to the 401, Cambridge is an ideal place for commuters to get into the market.

The next big sub-market in Guelph real estate is without a doubt, mid and high-rise condo. For a city that has predominantly grown outwards rather than upwards, this shift in desired growth has been a long time in the making. The question of whether Guelph was ready for more compact urban living seems to have been answered. The measuring sticks for success are already out there. Every area of the city has seen some form of mid or high-rise development in recent years, and almost every project has seen an overwhelmingly large consumption rate.

It is no longer a question of whether or not Guelph is ready for a serious condo market, it is now a question of providing enough variety to keep the market compelling. The extremely duplicated mid-rise footprint that has covered the South end has given way to more thoughtful and livable designs. Guelph has now officially progressed to the next stage of it’s development - an era focused on form, not just function. Across the city we are seeing a wide variety of modern design, materials, finishes and amenities, this is the beginning of Guelph condo market 2.0.

Kitchener has followed suit with Waterloo and amended zoning along most of King Street as well as the LRT routes in an effort to encourage higher density housing in the core with an increased dependency on public transit, bicycling and walking as opposed to cars. Along with amending residential zoning in these areas, Kitchener has also opened up its commercial zoning along with aggressively seeking/incentivizing Universities, businesses and tech companies to locate in the core. For example, Google, D2L, Bonfire, School of Pharmacy, Regional Campus for McMaster University and many tech start-ups are all located within a few blocks of one another. The result has been a massive shift in the city’s skyline with the emergence of many high-rise residential condo developments as well as office towers and now the introduction of some mixed-use developments. Kitchener has a similar goal to Waterloo in creating a space in the core where people can live work and play all within a few blocks. This increased density has changed the landscape of Kitchener’s core from a once derelict downtown to a vibrant city core where most of the city’s trendy restaurants, bars and cafés have gravitated too. The city plans to construct a “transit hub” at King and Victoria which will become the “Union Station” of KW connecting LRT (Light Rail Transit), VIA Rail and Go transit all under one roof. As ridership increases and GO trains become more frequent to the GTA this will make Downtown Kitchener a commuters dream as condos sell at close to half the price per square foot of downtown Toronto.

Due to Kitchener’s manufacturing history and the lack of new development land in the core the city has also seen some large brownfield and infill redevelopments. Victoria Commons and the redevelopment of the old Schneider’s Meats Lands are two of the largest projects the city has seen to date. These developments have a mix of townhouses and low-midrise residential condo buildings with excellent walkability and access to public transit. Although Kitchener’s downtown condo market receives most of the headlines, Kitchener (unlike Waterloo) does still have a large amount of developable land in the suburban areas. In these areas buyers are more likely to find mid-rise or townhouse style condos which provide larger floorplates and in some cases outdoor space but often less amenities and a more dependence on a vehicle then their downtown counterparts.

The Condo Market in Waterloo has seen extreme growth in the rise of both residential and student buildings. The high rise student buildings are all within close proximity to the University of Waterloo, Wilfred Laurier University as well as Conestoga College Waterloo Campus. Zoning changes in these areas have concentrated student housing closer to the Universities which has resulted in the transitioning of some traditional student areas back to single-family neighbourhoods (for example the Lakeshore and Parkdale areas). Units in these student buildings consist of 1 to 5 bedrooms and offer many amenities and benefits for both the Investor and student. Most of these buildings have units that come fully furnished and include rental guarantees and property management for 2-3 years. These mixed-use buildings consist of commercial units on the main floor that allow for many conveniences including pharmacies, restaurants & shops. Building amenities include exercise rooms, study areas, and rooftop patios with BBQ’s. These student condos can provide for great opportunities as a stand-alone investment or for parents wishing to get into the market for a son or daughter attending school.

With the cities plan for higher density within the core due to lack of development land and increased dependency on public transit like the LRT (Light Rail Transit), Uptown Waterloo continues to see new condo developments popping up centred around Waterloo Town Square and the East end of King St. These units appeal to the young working professionals that can live, work and play all in the same area as well as empty nesters who are now looking to downsize- a perfect option for those who want to shut the door and go travel. Uptown Waterloo was ground zero for the gentrification and revitalization of KW’s core. Its fresh new look has brought many new restaurants, stores, and nightlife to the area making Uptown a very desirable place to live.

Shooting the breeze on condo fees

The Condo Numbers all Counted Up

U of G Parent Math

Rebecca gave us great advice and was always readily available... 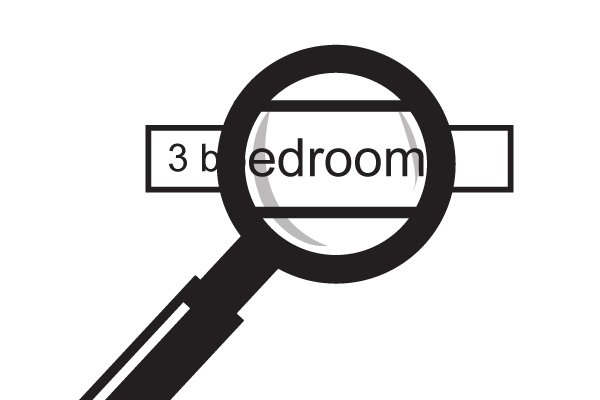