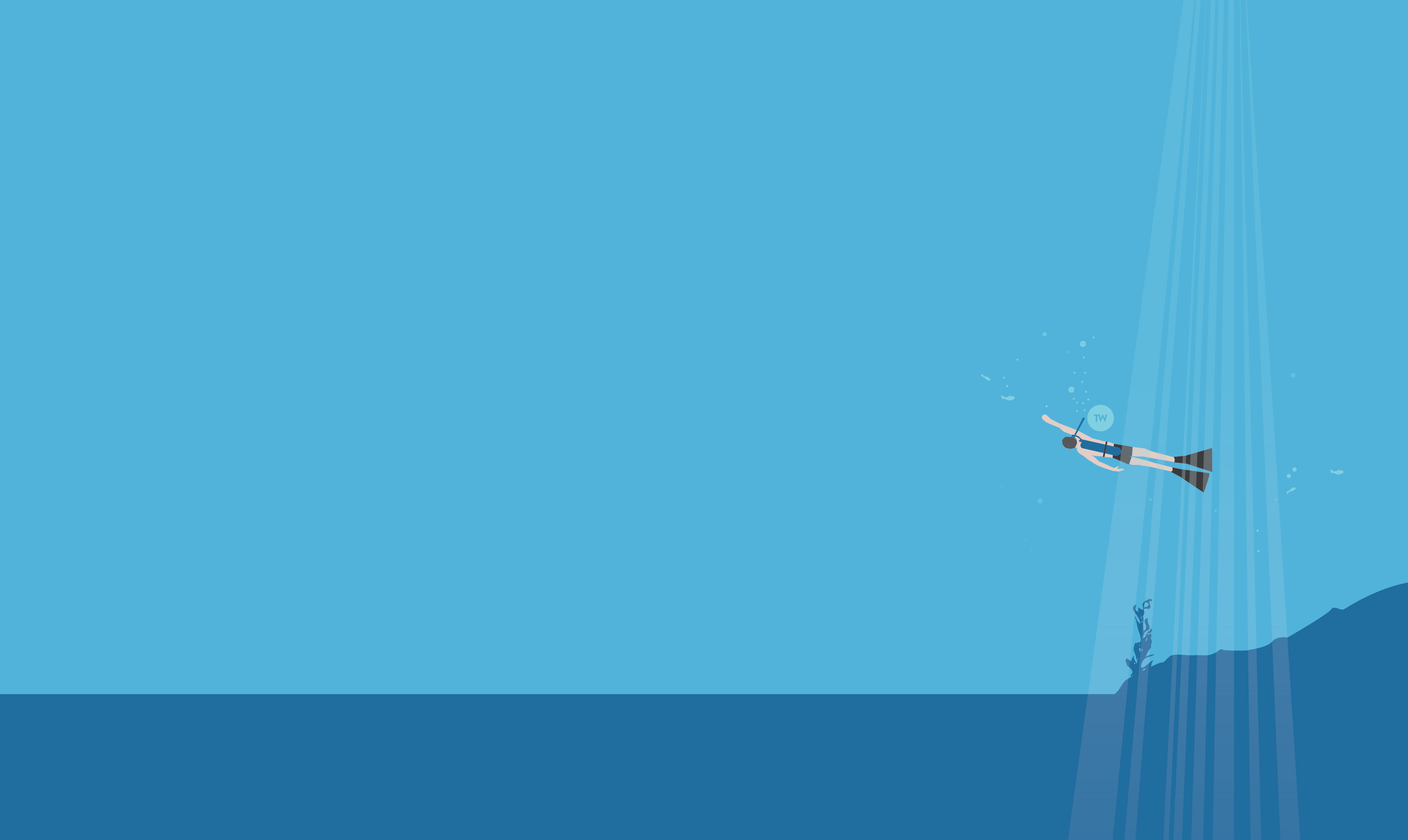 It's here, the most comprehensive real estate market report for the entire region - Cambridge, Guelph, Kitchener, and Waterloo. Prepared in-house, and always with maximum attention to detail to ensure the most complete data and analysis possible.

Remember, you can sign up to receive market reports directly to your inbox at the bottom of every page on this site.

Archives of past reports are at the bottom of this page. Consume wisely, friends.

While the final numbers may appear anything but normal, there
is some balance to be found in the real estate force that has been
Cambridge.

Cambridge has historically sat comfortably and very consistently
in the Region as the place to find a little more value. Median sale
prices have typically floated in the plus or minus 10-15% range
when compared with the rest of the urbanized Region. The gap was
narrowed down to around only 2% in Q1 of 2021. Three short months
later that gap has been significantly widened back up to 6-8%.

So the big question is … does the gap continue to widen? We say it
all depends on what happens in Hespeler and the COVID-era GTA
purchasers who have been streaming steadily into the neighbourhood
since Q2 a year ago.

A Million Bucks in One Year from Now?

The number that needs the most attention is without a doubt - 825k.
That is the median detached home sale price in Guelph at the end of
Q2. That is a mere 17.5% away from 1 million. Guelph could very well
be there in one year.

So, how do you feel about that? Does that make you uncomfortable?
If it doesn’t, it should. While Guelph has long since become a city solely
for big budgets, that impending million dollar mark feels far too heavy
for a city that prides itself in being a great place to raise your family.
Nevertheless, a seven-figure budget could be the requirement to
consider Guelph for your family in the near future.

Some possible good news? We say the big leaps will slow down and
that gap from the million mark remains in tact a little longer.

Are We Good to Rest Here?

Over the years, Q2 has predictably been the big jump season. The
time of year when families emerge from winter with a well-thought
wish-list in a home search. This year, purchasers arrived with a less
rigid plan and a heightened awareness towards aggressive recent price
gains and sensitivity to impending market changes ahead. KW felt
‘uncomfortable’ with our current home prices.

We see the potential for prices to hang out around where they are
now for the months ahead. As long as the volume of sales continue to
greatly outpace supply, we don’t see demand dwindling in KW as we
move towards a post-pandemic world.

Hold on, we may just need to take a few minutes to process this
new reality …

Next Stop? Here We Are

Even a lofty 900k median detached sale price wasn’t enough to keep the
ever-increasing flow of fleeing city dwellers in check. As crazy as that
might sound, a scorching 0.9 ratio and continued surge in demand for
country living says this ride ain’t over just yet.

Guelph Eramosa and Puslinch have both pushed well past the million dollar median mark and it may be a matter of time until both Wellesley and
North Dumfries join that exclusive club. Agree with it or not, country
living is even more competitive and more expensive than city living.

So … does all this crazy stop in a post-pandemic world? Demand should
regulate soon in the coming Q’s and the drive ‘til you qualify mentality
with Buyers doesn’t seem to veer far off the 401. So we say … maybe,
kinda, sorta.

While we make every effort to obtain as much data as possible from a variety of sources, sometimes there just isn't enough of it to report statistically significant figures.

The Townships can often have very low totals over any individual quarter, so although we do our best to report the facts, sometimes the facts are a little light on substance.

A real estate market never heads in just one direction. Several key factors can drastically influence the direction of the market including mortgage interest rates, employment levels/growth, investment growth, immigration and development. Separately, or in conjunction with one another, they can influence whether we are it is a buyer’s market or a seller’s market.

A buyer’s market exists when there significantly more homes for sale than there are buyers. The typical end result is a drop in median sale prices over time as homeowners adjust their expectations to the current market conditions.

A seller's market typically exists when interest rates are low are there are plenty of qualified buyers and not as many homes for sale. Buyers must react quickly and often face multiple offer situations. Prices generally rise under these circumstances.

To appropriately measure market activity, TrilliumWest uses the Sales/New Listing Ratio as much as possible. The primary purpose of this ratio is to measure the balance between market supply and demand.

Preparing for the Hunt

The 7 Stages of The First Time Home Buyer’...

Rebecca was always great with Communication, knowledge, and attention to detail.

Telly walked us through every step of the process, had great insights!

We can't speak highly enough of our experience with Ruth and Tom...

We would recommend Ian to anyone looking to buy... 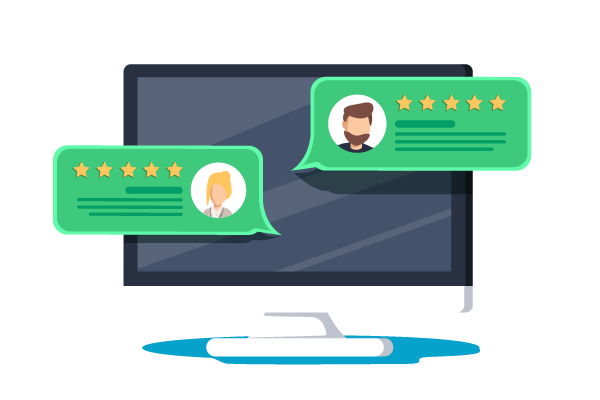