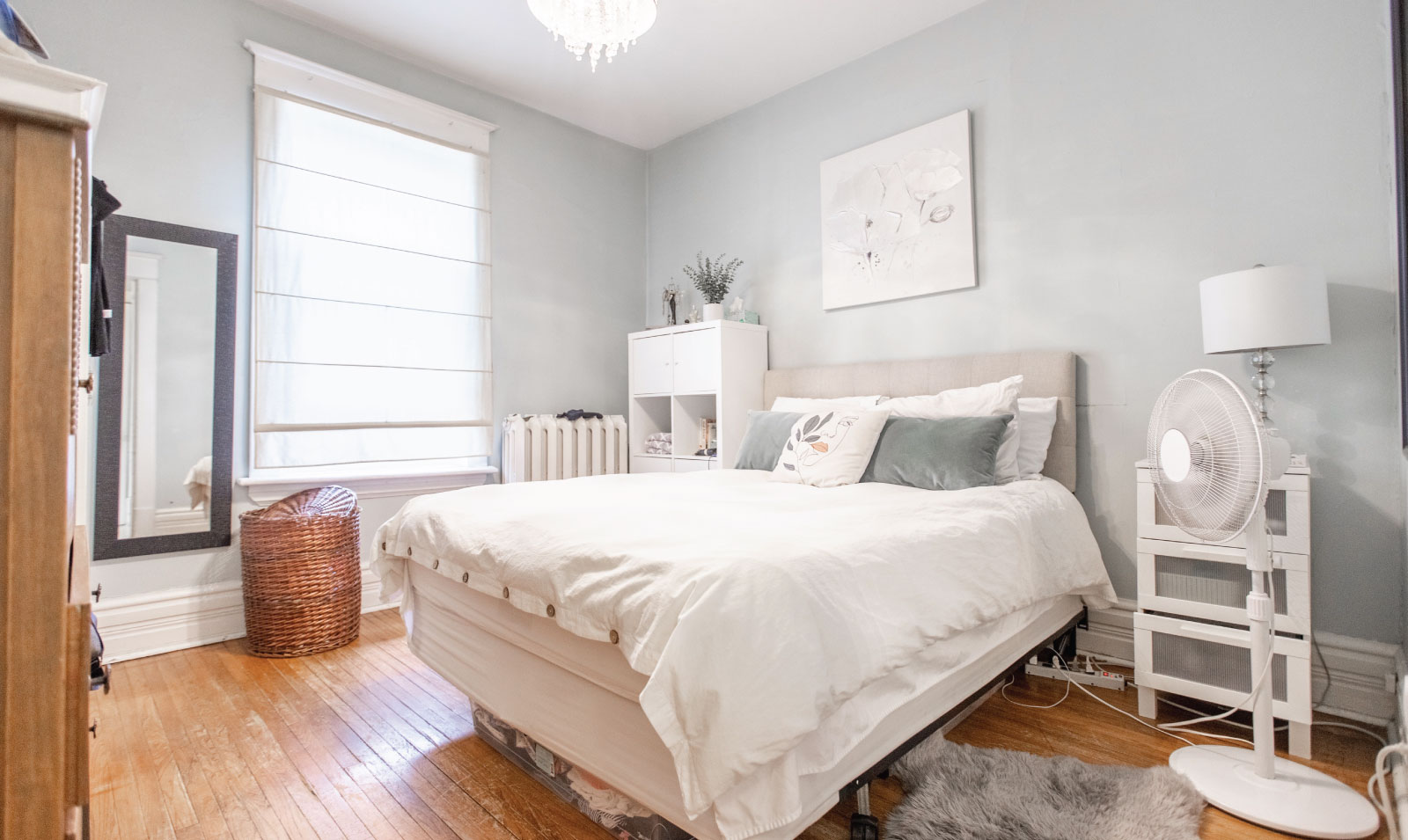 Fronting right onto Eramosa Rd just south of Queen Street, this classic 4-storey red-brick century home is situated perfectly in the coveted St. George's Park neighbourhood - a sought-after, central location close to Downtown Guelph, the General Hospital, and an abundance of amenities. Securing tenants here has never been an issue, with public transit readily available, ample parking, and four good-sized apartments. If you're a resident of Guelph or a frequent visitor, you've likely driven past it hundreds, if not thousands of times. The building itself is iconic and features many architectural aspects of the late 1920's era. This property checks many of the investor buyer's boxes but has the added bonus of being surrounded by some of Guelph's most stately and historically-important homes. Buildings like this in such a prime location almost never come up for sale but this is your chance to own a piece of Guelph's history while securing your financial interests well into the future. Get in touch for more details today! 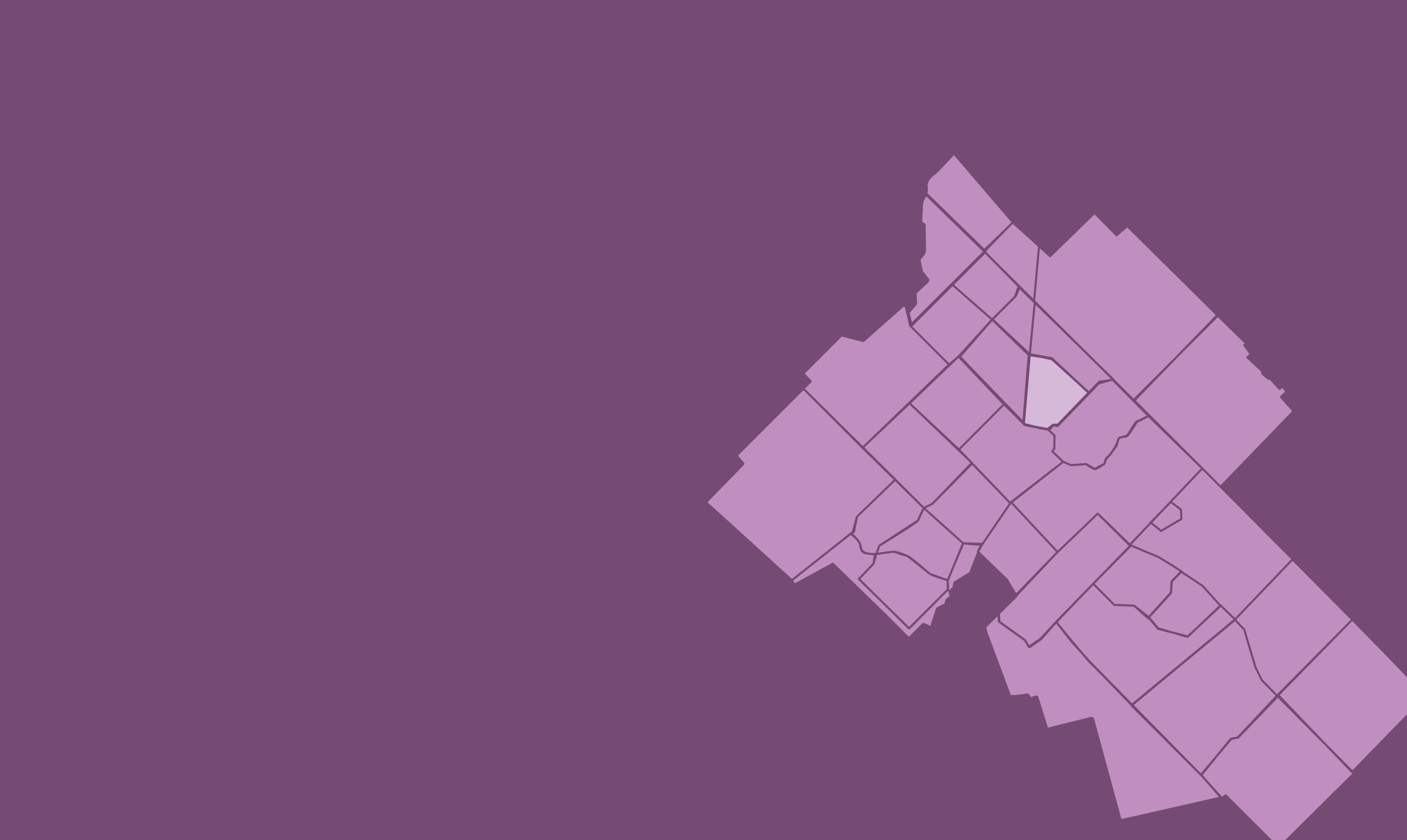 Cross one of the three bridges from downtown and discover some of the most unique and sought after city properties in historic St.George’s Park. Character, charm and city views that can only be found in this exclusive mix of rambling estates and large hilltop lots. An easy downhill walk or bike ride provides an accessibility to the downtown core that is tough to match. With residential values that consistently head northward year after year, it’s tough to find a safer investment bet in the city than St.George’s Park. [...] 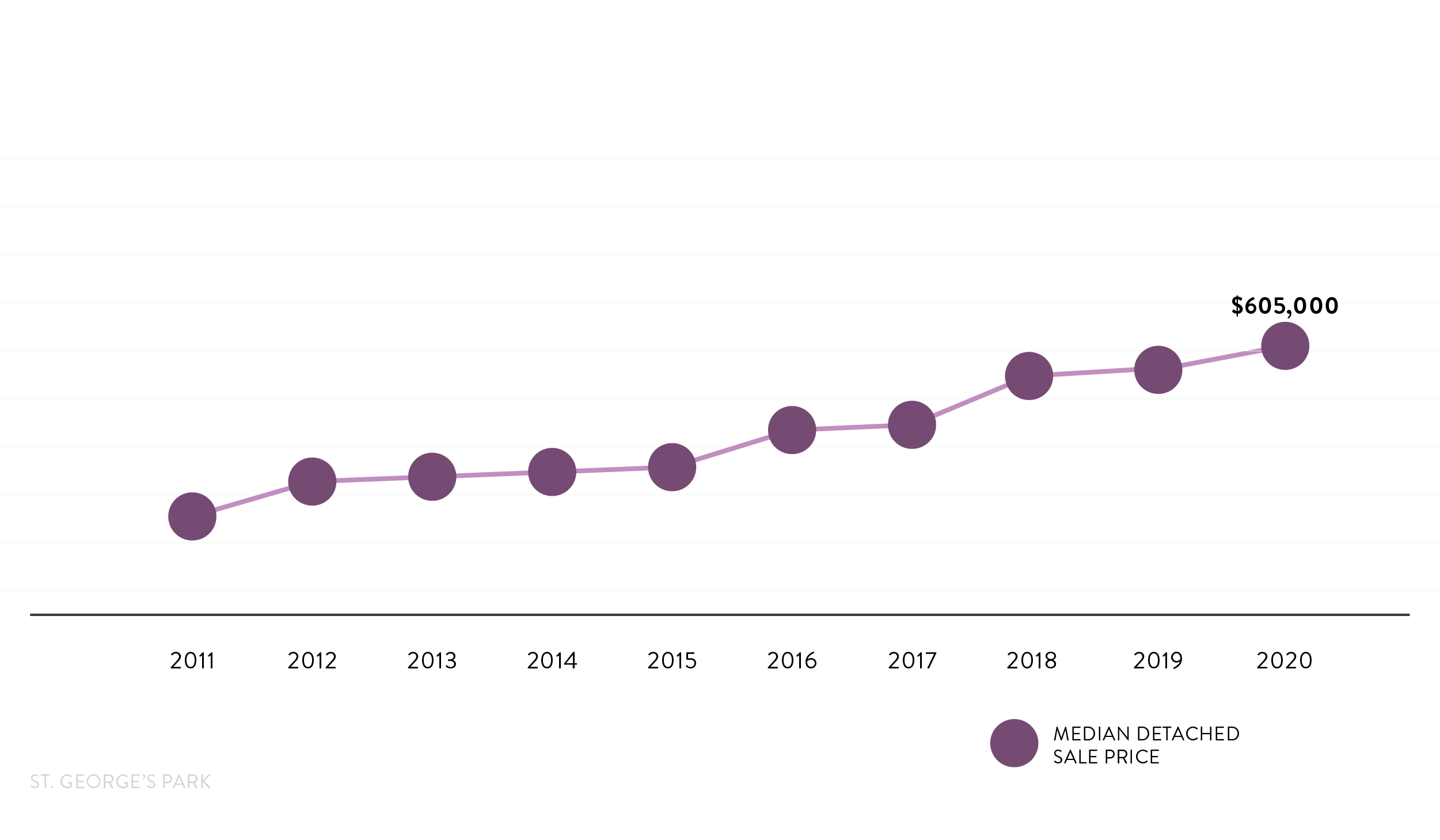 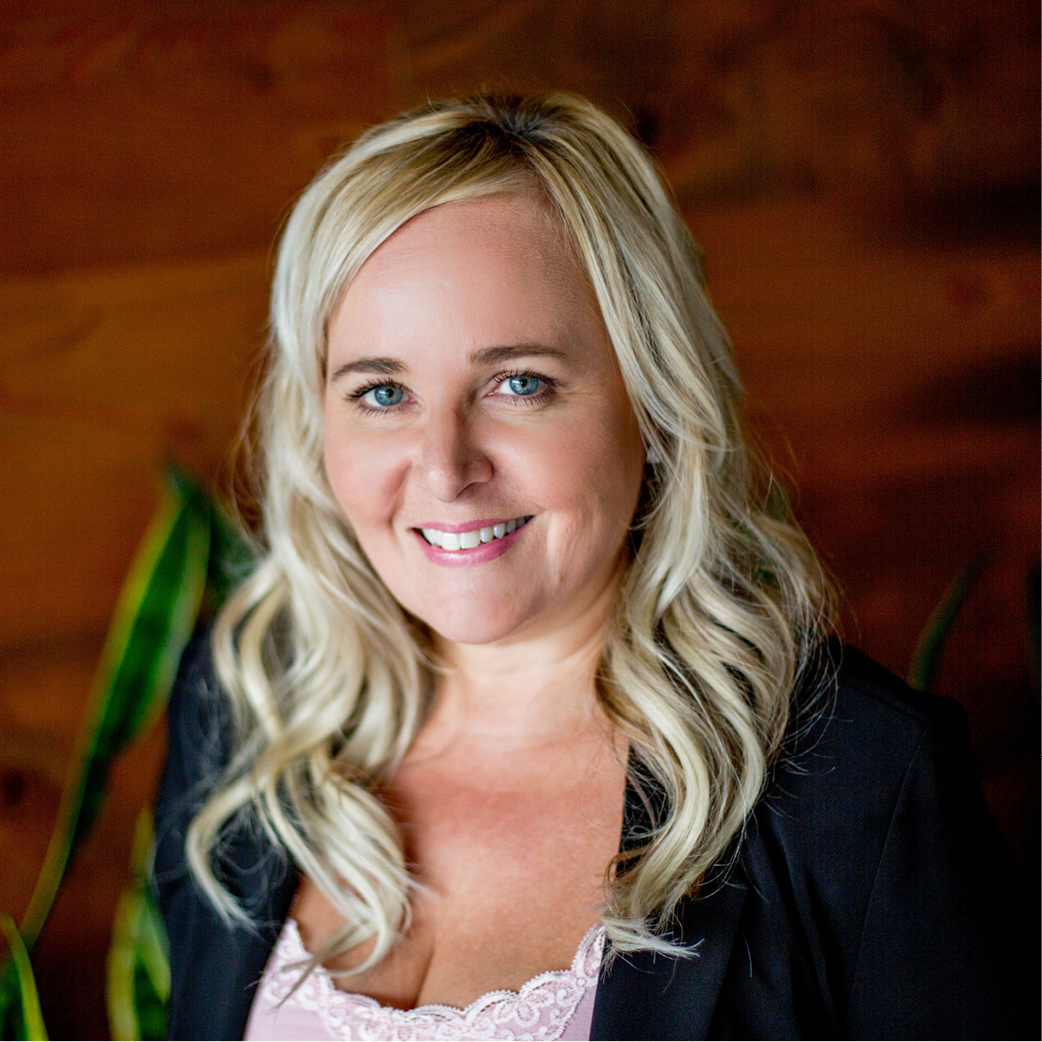 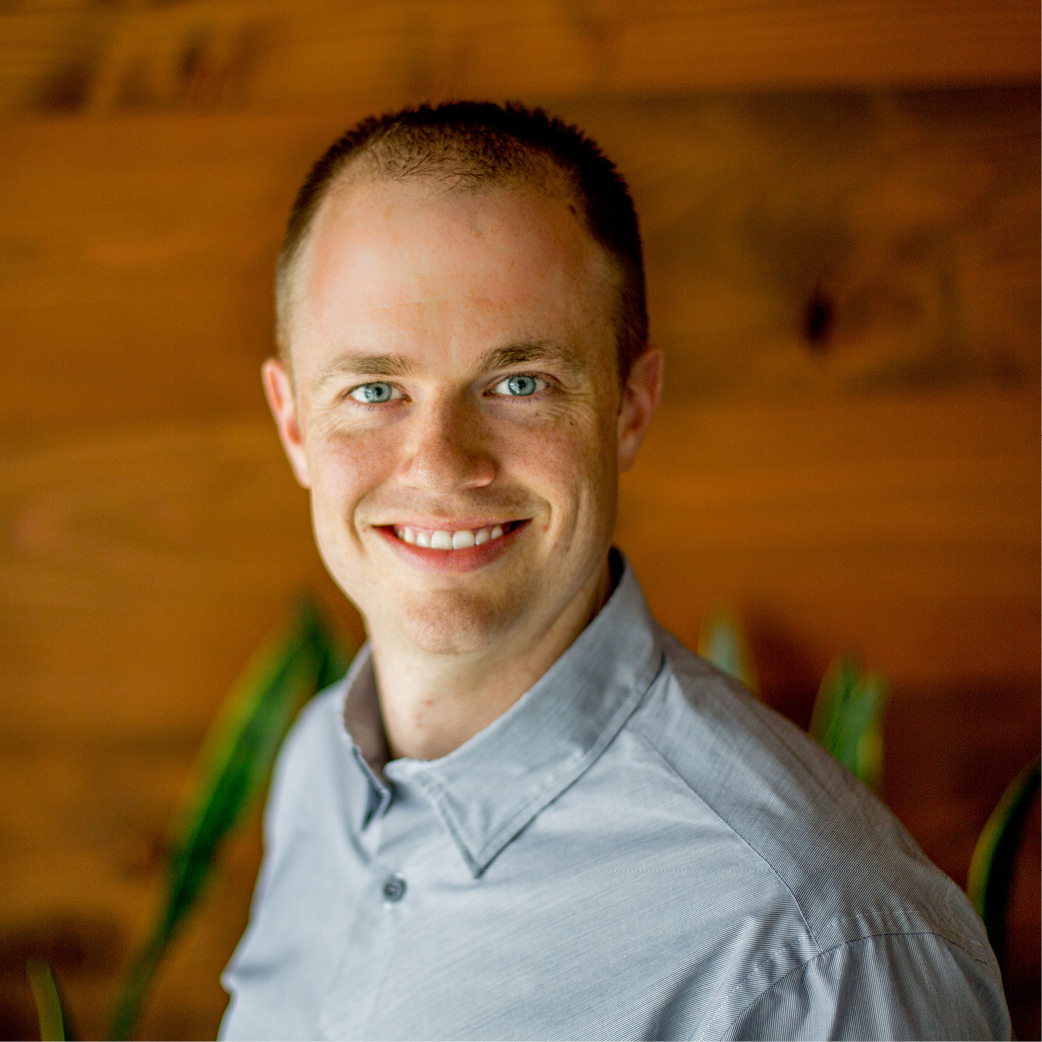