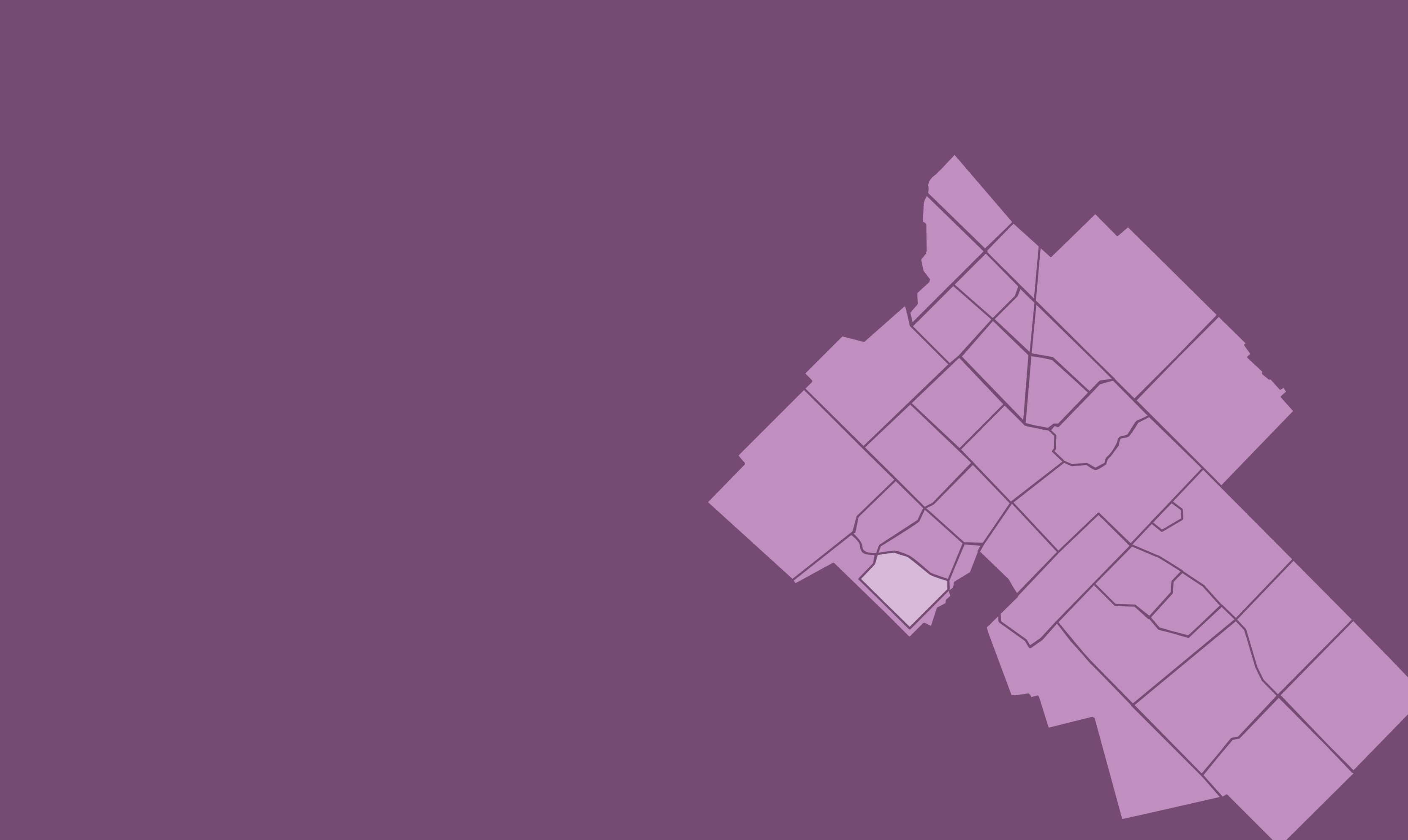 The West Acres neighbourhood is an enclave in the Southwest corner of the larger Parkwood Gardens area in Guelph. It has predominantly single-family homes that were built mainly from the mid 1970’s to the early 1990’s and boasts mature tree-lined streets. Recently, four new high-rise apartment buildings aimed at renters have been constructed along Paisley Rd. between Imperial Rd. and Elmira Rd., and a new townhome development has just been completed on the South side of Fife Rd.

There are two large parks in the area, with Gateway Drive Public School backing onto Springdale Park, and both Taylor Evans Public School and Saint Francis of Assisi Catholic School backing onto Stephanie Drive Park. There is also the wooded area know as Elmira Park and an area with municipal playground equipment known as Whitelaw Gardens Park. The area also includes the West End Community Centre with a double rink, a pool, and the Guelph Public Library – West End Branch. This is also the home of Guelph Fire Station #4.

Commercial development in the West end has been slower than in many parts of Guelph, but it has now grown with both Zehr’s and Costco, providing a wide range of household products and groceries, along with major bank branches, restaurants, and other retail services.

The area has a relaxed lifestyle with neighbours that enjoy making their neighbourhood work. There are choices for shopping, entertaining and relaxing everywhere you look. The age of the homes provides lots of opportunity for new owners to modify their home to suit their way of living and raising their family, whether that be a do-it-yourself project, or by using a contractor for those larger jobs.

The West Acres neighbourhood is simply one that works. 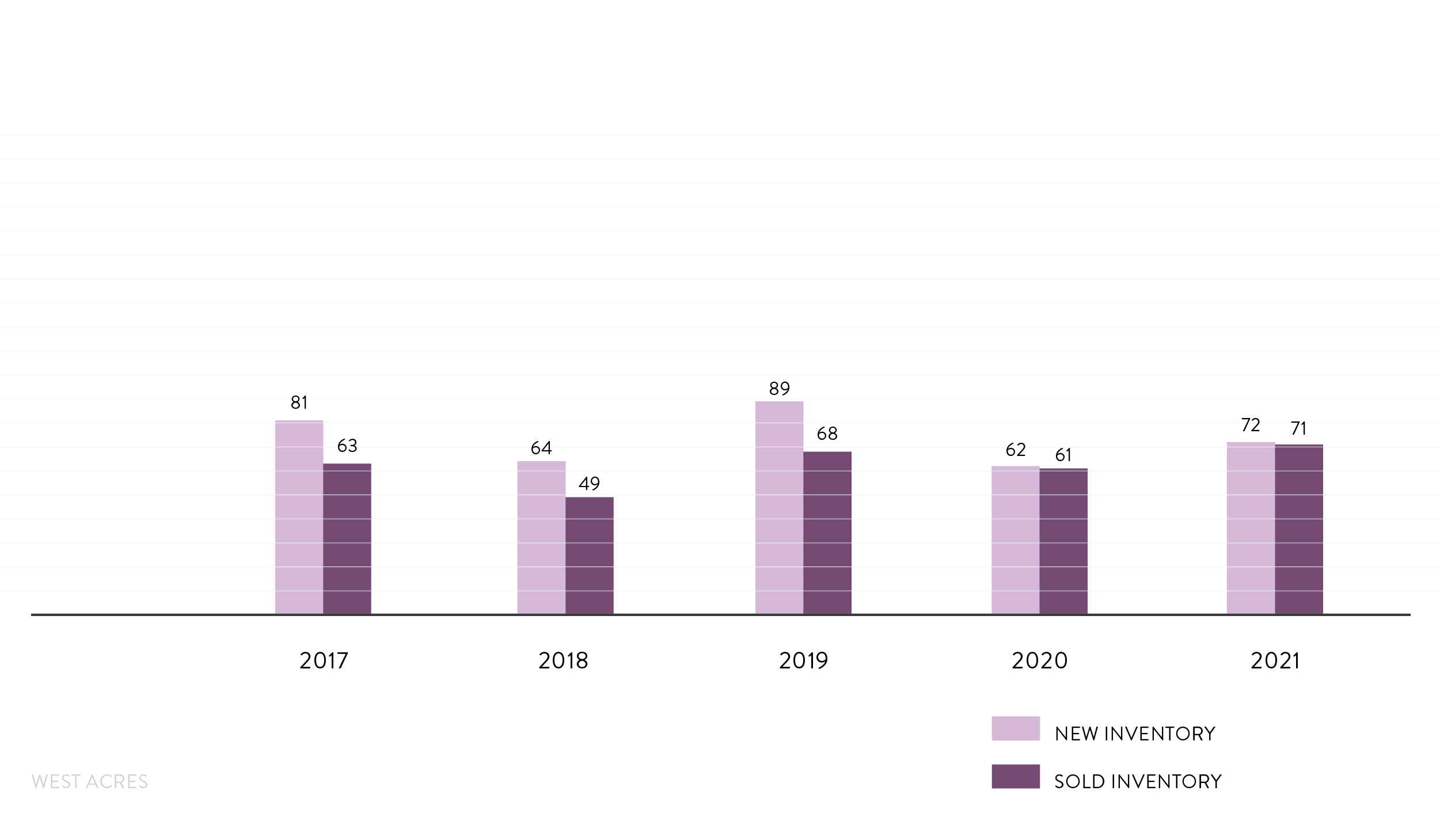 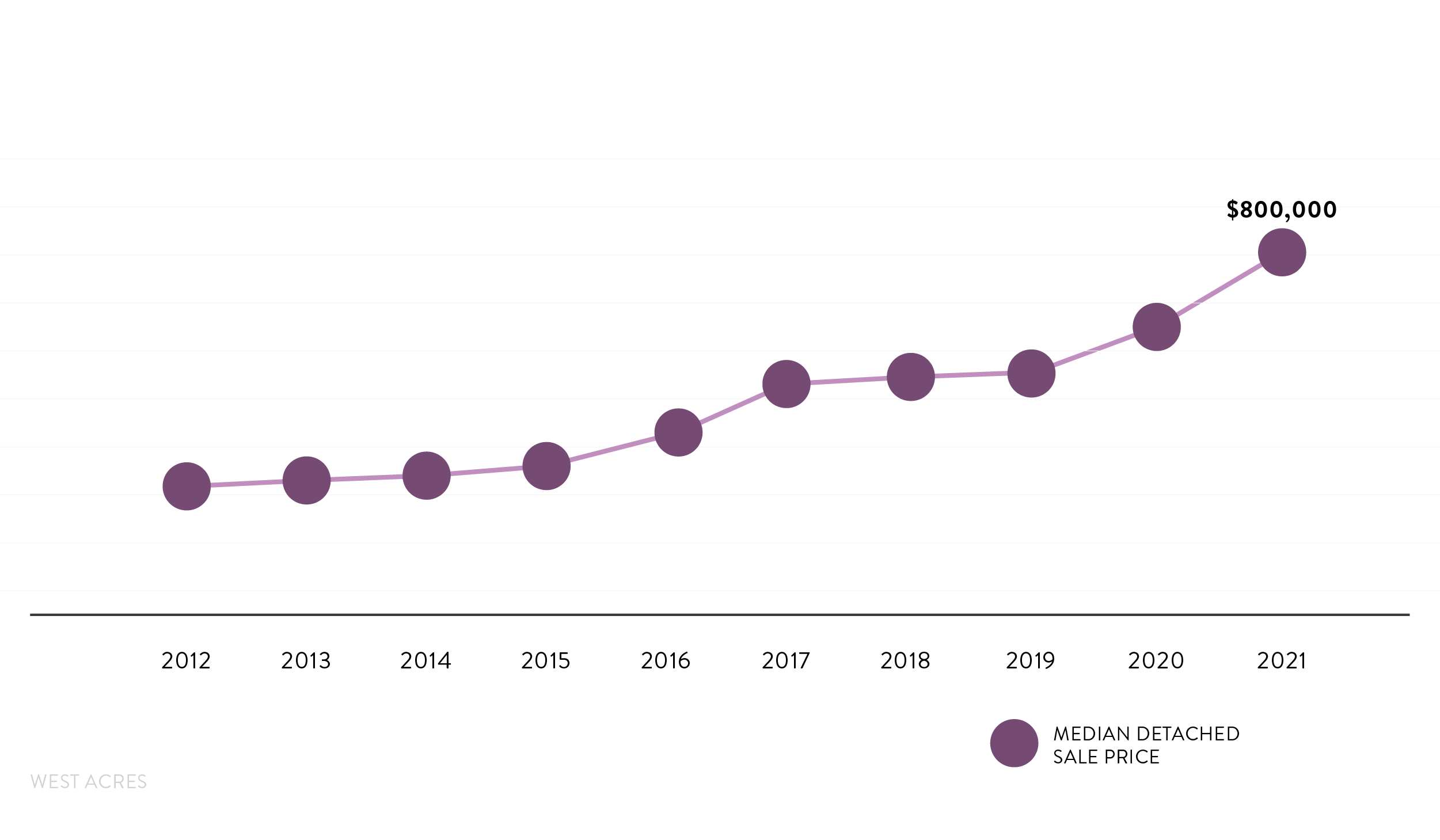 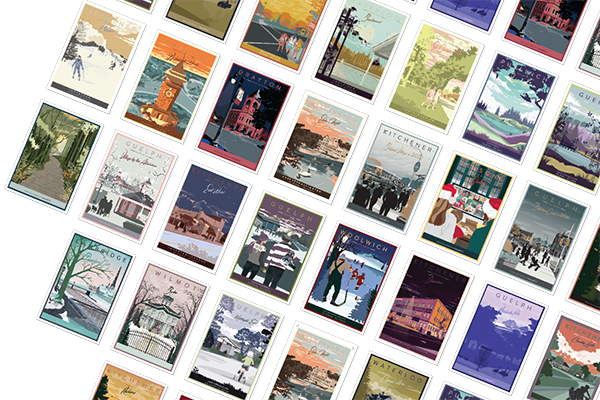