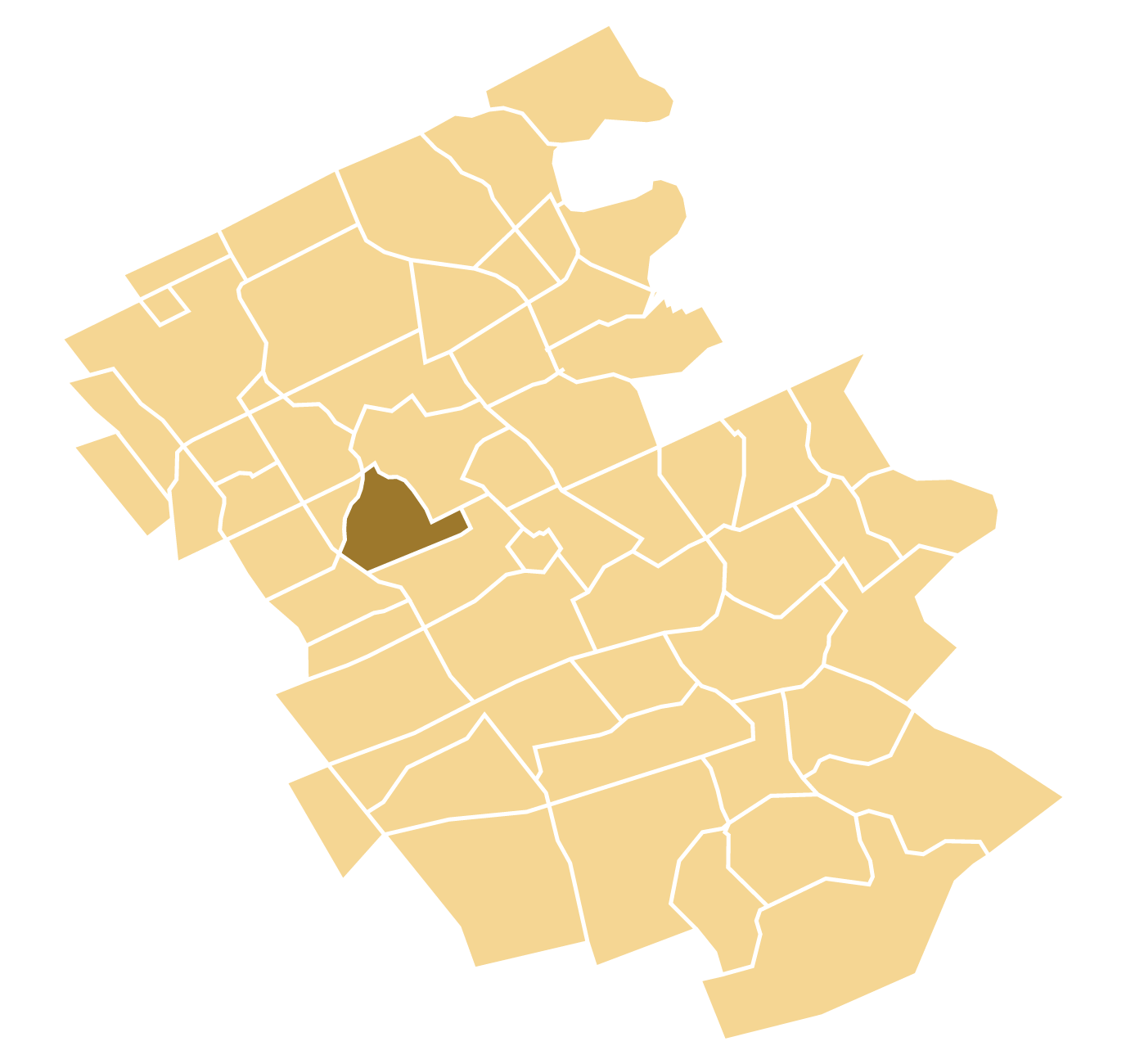 Westmount has truly distinguished itself from other areas with turn-of-the-century street lamps, picturesque streets, and towering trees.

Nestled between Kitchener and Waterloo is the neighbourhood known as Westmount, one of the most desired neighbourhoods due to its proximity to both cities. With sections of this neighbourhood dating back almost a century, it’s no surprise these sections are often referred to as “Old Westmount.” The homes in the area range from smaller, war-time homes to sprawling, multi-million dollar estates. Westmount has truly distinguished itself from other areas with turn-of-the-century street lamps, picturesque streets, and towering trees.

At the heart of Westmount, you can find The Westmount Golf and Country Club, a premier private club with a time-honoured tradition of excellence in sporting and social activities for their members. Nearby, some of the city’s best features include Uptown Waterloo, Waterloo Park, and Belmont Village.

Stay in the Westmount loop

Get in touch below and one of our neighbourhood professionals will reach out if we have a property coming up in this neighbourhood. No obligation, just a little free inside track knowledge to add to your search.

What we love about
Westmount, West Waterloo

The Westmount Golf and Country Club is a private club featuring golf, curling and tennis. The club was officially opened in 1931 and has hosted some of the top Canadian tournaments.

Westmount is home to some of the most prestigious houses in Waterloo Region. Walk down any of the streets here to find unique architecture, far from cookie-cutter. Homes range from 1,200 square foot bungalows built in the 1950s to tear downs resulting in new construction large family homes. You'll also find plenty of homes that have been masterfully renovated using the original property, but with all of the modern-day features people are looking for today.

Both Empire PS and Westmount PS are located in the Westmount neighbourhood, conveniently located for families in the area.

Get a free Westmount neighbourhood poster. Just fill out the form and someone will be in touch, or click here to check out our other posters.

Thanks! Someone will be in touch.